In October 2014 we opened our very first FIGHTLAND club in Madrid, in the Chamberí district, with, aside from the idea of developing a profitable and attractive business, the firm determination of becoming the largest chain of boxing gyms in Spain..

Although we landed into a mature market, in which supposedly “everything had been invented”, we were certain that up until now nobody had focused on boxing as an extraordinary system for training in a personal, effective, fun and appropriate manner for all types of people, regardless of their gender, age or physical condition. We wanted to bring this sport to the public at large, promoting the enormous benefits boxing has as group training.

We were right… and in a very short space of time we have become the boxing gym with the highest number of clients in Spain. By 2016 we were about to open our second centre, right in the heart of Madrid’s financial district. Driven by the success and growing demand, we made the decision to expand through our franchise mode. In June 2017, we opened the thirdFIGHTLAND club, in Madrid’s Salamanca District, with an extraordinary start and acceptance.

Do you want TO BE PART OF FIGHTLAND?

In April 2018, the first center arrived outside Madrid, in La Coruña , which was followed by Sevilla , Alicante , Barcelona , Las Rozas … reaching a total of nine centers today. And we have no intention of stopping!

The FIGHTLAND franchise is aimed for both investors and entrepreneurs. Men and women with drive, enthusiasm, strength and initiative, who are looking for a highly profitable business, with future projection and within a sector in full and continuous expansion. This model is perfectly suited to both profiles:

If you are interested in being part of FIGHTLAND and want to receive more information, please fill in all the fields in this questionnaire:

Any cookies that may not be particularly necessary for the website to function and is used specifically to collect user personal data via analytics, ads, other embedded contents are termed as non-necessary cookies. It is mandatory to procure user consent prior to running these cookies on your website. 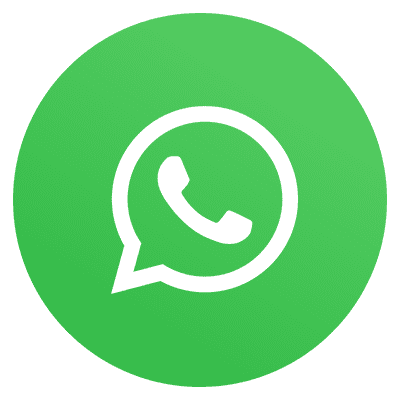